This year, the City of Vancouver organized and hosted the annual GEM picnic at Lewisville Park in Battle Ground. This is a family oriented picnic and an estimated crowd of 40+ enjoyed hamburgers, dogs, salad, pop and cake at Lewisville Park on Thursday, August 26th!

The Cities of Vancouver, Portland & Camas; Clark County; Hazel Dell Sewer District; WSDOT; and Brenda Snell, the GEM Administrative Assistant were in attendance. Too many individuals to mention without missing someone, but Vancouver once again did an outstanding job. Thank you Vancouver! 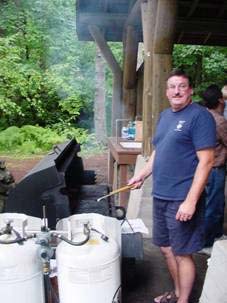 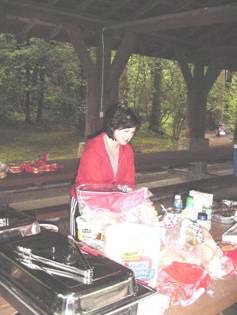